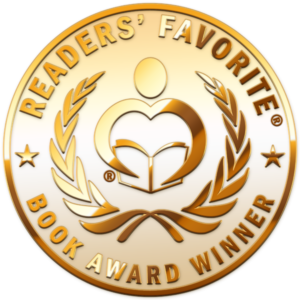 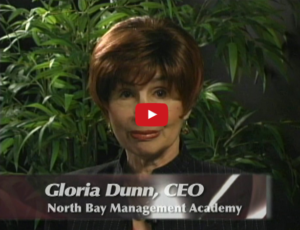 Don’t Manage Your Spouse or Your House After Retirement

Don’t Manage Your Spouse or Your House After Retirement

Nat had been a top manager at a major corporation with 10 employees reporting directly to him. He was used to the role of leader: making decisions, directing people’s work, setting goals, and measuring outcomes. Then he retired. Now what? What was he going to do 24/7?

As a leader he had organizational goals, strategies, and tactics to achieve. He had deadlines to meet. Those were the skills he banked on to stimulate activity and produce his company’s services and products. Now the environment and people he worked with was gone. His image as a competent and successful leader was gone. Now what?

“It was like he was running 90 miles an hour and then fell off a cliff,” said Nancy, when describing her husband’s first months of retirement. “Everything is programmed for you at work,” said Nat. “I had a staff to support my department’s mission. Now, I didn’t know what to do.”

Nat hated the word retirement. He hated the idea of being retired. In fact, he wouldn’t admit it to anyone for years. He had, had an awesome job. Now he didn’t feel productive and useful.

“I felt I lost 80% of my personae,” Nat said. “Who was I now? My career defined who I was. After retirement, I felt like a nobody,” he said. “It was like he had to hit bottom after falling off the cliff before he could begin to rebuild his life into what we have today,” said Nancy.

The first three years of the couple’s retirement wasn’t easy. Nat was restless. He brought his management skills home, and started supervising Nancy. She started balking. Not a good scene. She did fine when she was on her own, and didn’t need a boss now. After an argument, both would go to their corners exhausted and miserable.

When he realized he was jeopardizing his marriage, he decided to go work for his brother. That didn’t work either. Quarrels erupted like volcanos; bad feelings flowed like lava. He needed to find another outlet.

Unfortunately, unless a couple adapts to their retirement lifestyle, they are headed for divorce. Nat and Nancy were wise, and decided they needed to talk about their new life and how they wanted to make it work. They realized they wanted to be together, but they were both going to need to change.

Communication was key the next few years as they expressed their needs, their likes, and their dislikes. They planned what they wanted their lives to be like. That made agreements. They compromised.

Nancy and Nat can tell you it wasn’t easy, but they took steps to correct their retirement dysfunction. Nancy described this change in their lives as two trains that were heading at each other and learned to run on parallel tracks.

Some suggestions from Nat and Nancy:

Don’t wait until you or your spouse retires before putting a new life plan in place. Know there might be some rough patches to defining your future, but be willing to work them out. You will find that planning, communicating and telling the truth about what you want your next 30-40 years of life to be like will enhance your relationship and the rest of your life.

image courtesy of Ambro at FreeDigitalPhotos.net